The original setup of  The Fantoms ( Nick Kennedy, Malcolm Motler, Neil Brentnall & Glenn Brentnall ) started life in the late summer of 1980 after a band called 'Rebound' called it a day.

Three of the 'to be' Fantoms had been in Rebound at one time or another. Rebound used to perform a lot of 'Rollin Rock' tunes, by artists such as Ray Campi, Mac Curtis, Eddie Cochran, Cliff Richard, Billy Fury and not forgetting the man himself, Elvis.

London DJ, 'Wild Wax', was looking for a 'Shadows' style band for a BBC television Cliff Richard documentary, he listened to the bands demo of 'Never Mind' and the deed was done .... The Fantoms got the job. 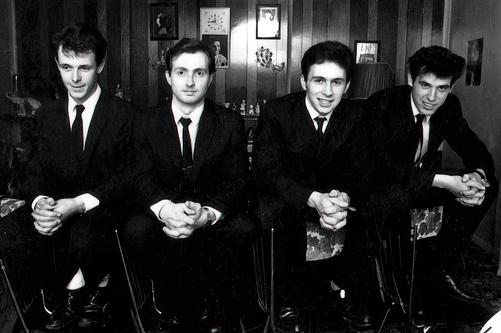 Release of the single pictured with Cliff Richard . 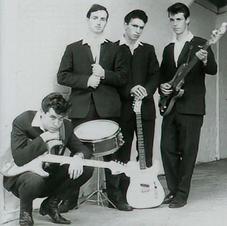 The Fantoms continue to perform around the UK & Europe and busy in the recording studios.

If you know The Fantoms from the early days and have any memorabilia ( photo's,video, posters etc ) please let us know.  We would love to see & publish any relevant material. 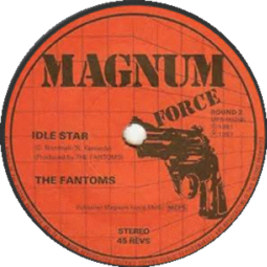 The Fantoms recorded the below film footage of 'D In Love' with Cliff at Londons 'Hard Rock Cafe' on April 30th 1981. 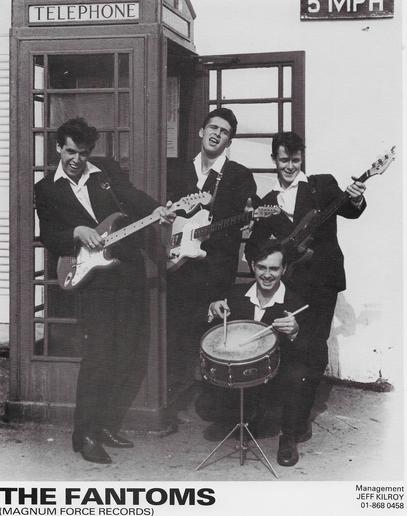 In August, 1981, they went back to the studio to record their first single ' Five Foot Two (Eyes of Blue)' which was B-sided with a slower version of The Fantoms own instrumental composition, 'Idle Star', recorded for the Magnum Force label.


The Fantoms Appearing on Jangles TV 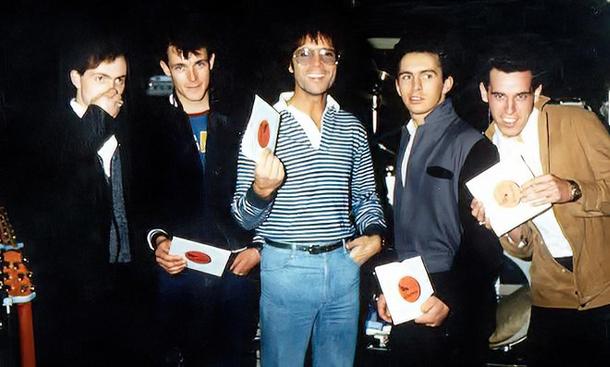 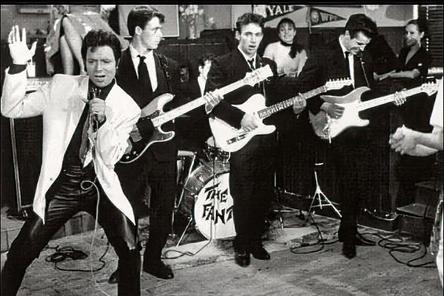 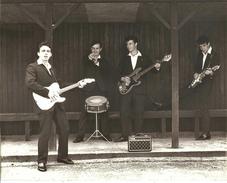 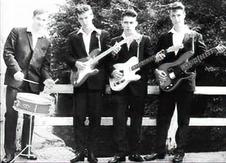 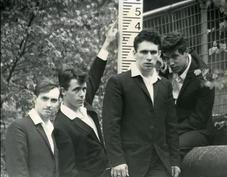