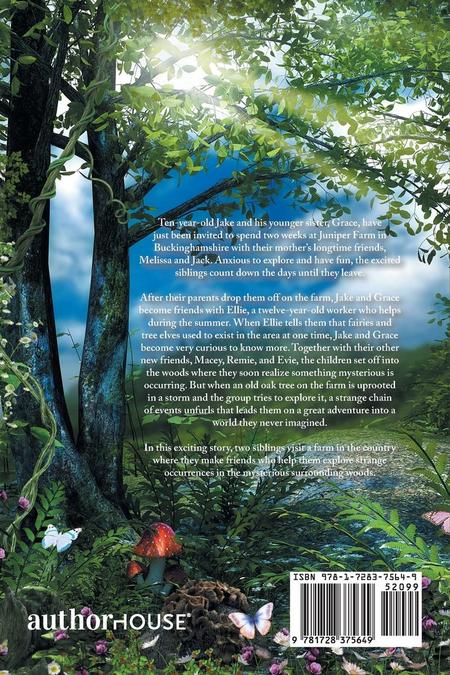 Ten-year-old Jake and his younger sister, Grace, have just been invited to spend two weeks at Juniper Farm in Buckinghamshire with their mother’s longtime friends, Melissa and Jack. Anxious to explore and have fun, the excited siblings count down the days until they leave. After their parents drop them off on the farm, Jake and Grace become friends with Ellie, a twelve-year-old worker who helps during the summer. When Ellie tells them that fairies and tree elves used to exist in the area at one time, Jake and Grace become very curious to know more. Together with their other new friends, Macey, Remie, and Evie, the children set off into the woods where they soon realize something mysterious is occurring. But when an old oak tree on the farm is uprooted in a storm and the group tries to explore it, a strange chain of events unfurls that leads them on a great adventure into a world they never imagined. In this exciting story, two siblings visit a farm in the country where they make friends who help them explore strange occurrences in the mysterious surrounding woods. 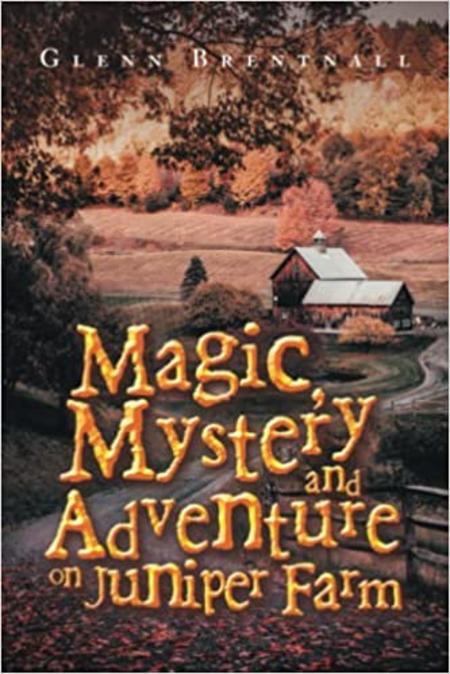